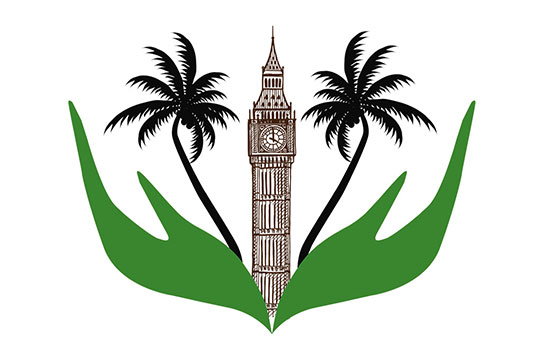 The Guardian (UK) reported that India’s oldest political prisoner, an 84-year-old Jesuit priest, who was denied bail as his health deteriorated, has died, prompting an outpouring of anger among lawyers, writers, politicians and activists.

Father Stan Swamy, a priest and human rights activist who spent five decades fighting for the rights of the tribal community in the state of Jharkhand, was arrested in October 2020, charged under draconian terrorism laws and held in judicial custody. Despite Swamy’s weak condition from advanced Parkinson’s disease, which worsened after he contracted Covid-19 in prison last month, the courts repeatedly denied him pre-trial bail.

Aljazeera quoted the United Nations which said it is deeply disturbed by the death in pre-trial detention of Father Stan Swamy, an 84-year-old Indian rights activist and Jesuit priest.

About The GOAN WELFARE SOCIETY

The Goan Welfare Society (GWS) was founded in March 1983 to provide limited assistance to Goans living in the UK. The Charity operates as an autonomous body with its own membership and raising its own funds.